Have you ever been in one of those relationships where everything you know to be true, is suddenly false? Where what you feel, doesn't matter? In a recent situation I experienced several key signs that helped me realize I was being gaslighted. Gaslighting is a type of emotional abuse, but it's often hidden among other things. Some of the signs include:

You question your own memory or sense of reality.

You've lost confidence in yourself.

If this sounds like something that happens regularly in your life, it could be a sign of gaslighting—and your partner may be trying to make subtle changes to your personality so they can feel more power over you.

You've lost confidence in yourself. If he constantly finds fault with what you do and makes comments about how he feels like the relationship would be better if only *x*, *y*, and *z* were different ("I wish I could find a girlfriend who cares enough about me to make dinner every night."), then it might be time for a break because he likely doesn't value any of the other amazing things about being in a relationship with YOU.

For no reason, you feel sorry for your partner.

You’re probably doing this to yourself.

What's happening: You probably just want to be a good partner and make your partner happy, but you're also letting them abuse you.

Why it happens: Instead of getting out of an abusive relationship, you get sucked into your abuser's trap. They'll make you feel responsible for their emotions which makes them seem like they need your help. So instead of being in a healthy relationship, they have the control over the relationship and they know it'll keep going because they've put all the responsibility on you to keep the relationship going and have made themselves seem innocent.

How to stop it: Tell them what is going on and tell them that if they continue hurting you then you'll leave the relationship.

You feel confused and disoriented in your relationship.

Sometimes, gaslighting can extend to other people or even ideals. For example, your partner may tell you that their ex was “crazy," or that certain groups of people are untrustworthy. These statements can make you feel insecure and question yourself.

It's important to remember that while your experiences are valid and important, they're also subjective and sometimes unreliable. In the context of gaslighting, it's important to realize that even though the things you've experienced might make you feel confused, disoriented or insecure, they don't necessarily hold any truth beyond what happened in those moments with that person.

Your partner is using different explanations for something that happened that don't make sense to you.

In a frustrated, critical, and formal tone: Everyone at some point has been gaslighted. It's a form of psychological abuse that's just as harmful to the victim as it is to the perpetrator. The core concept of gaslighting is simple: whatever the other person says in the moment, they're not actually what happened. Afterward, the person feels confused and disturbed by their experiences. This can be in real life, or online dating sites where you try to figure out what someone's intentions are with your profile pic. It doesn't matter where it happens; all that matters is that one person's memories lead to a completely different reality than the one you know exists in order for something like this to happen.

In our case, our partner was seeing things differently from us on multiple occasions—which let him successfully gaslight us into believing he was doing things that were really his own doing and didn't affect us at all (we realized later on). Now that we've experienced this before and how damaging it can be, we can speak more freely about it with others who live through similar situations—so hopefully they won't go through this again themselves or with friends/family members who might be involved in such relationships.

You make excuses for his behavior to friends and family.

When you're constantly arguing and defending your position, it's easy to start making excuses for a partner's behavior instead of looking at the bigger picture. "When someone is being gaslit, they often rationalize their partner’s actions or words as just being 'who they are' and therefore out of their control," says Lin. "This behavior can feel like denial or enabling."

By making excuses for your partner, you're also refusing to acknowledge that something isn't right with the relationship or how you're behaving in it.

You're afraid to express yourself in case it causes an argument.

Your self-confidence is diminished, you are less likely to express yourself, and you have a tendency to second-guess yourself. You may feel that you don’t know what is real anymore.

If this sounds like something you’re experiencing, then you may be a victim of gaslighting. Gaslighting can be described as psychological manipulation that causes someone to doubt their own memories and perceptions. It's an extremely effective form of emotional abuse that causes a victim to question the very instincts that they have counted on their whole lives, making them unsure of anything.

Gaslighting can happen in personal relationships or within organisations, with manipulation often used by people in positions of power in order to gain more control over those who look up to them. In relationships, it can mean your partner makes you feel crazy when this isn't the case at all.

According to Dr George Simon, PhD clinical psychologist and expert on manipulative behaviour: "This kind of 'crazy-making' consists of the insidious use of various kinds of verbal trickery designed to sow confusion and self-doubt."

You feel like you're "walking on eggshells" around your partner.

According to professional counselor Becky Whetstone, Ph.D., you're being gaslighted if you feel like "you’ve lost yourself in the relationship or are walking on eggshells."

"If someone is gaslighting you," she tells HelloGiggles, "you will be feeling unsafe and unsettled. You may start to doubt your own sanity and experience cognitive dissonance. You will feel confused, depressed, anxious, insecure and perhaps even guilty."

Whetstone adds that when a person first enters into a relationship with a gaslighter, they often experience relief from all the stress and anxiety of their lives (or previous relationships). But over time, this changes.

"The gaslighter begins to undermine your confidence," Whetstone explains. "Suddenly you can't do anything right and you second guess yourself constantly."

He's acting differently than he used to when you first met him.

When you first met [him], he was charming and attentive. But now that you’re together, his behavior has changed so much, it feels like he’s a completely different person. It’s not just your imagination; this is gaslighting behavior.

If this sounds familiar, don’t ignore the signs. The danger in gaslighting is that it gradually erodes your confidence until you accept the version of reality he's created for you. And by then, it's too late to get out of the relationship without extensive damage to yourself.

If you're experiencing any of these things, it may be time to take a step back from your relationship and get some perspective.

Gaslighting is a term that originated in the movie Gaslight, and it describes a form of emotional abuse where one person tries to make another think they are crazy or have deceived themselves. The confusion in the relationship can be caused by little things like the other person being late or having a bad hair day, but those are just symptoms of what is really happening: you are being gaslighted. So how can you tell if you're experiencing it?

Take note of all your partners behavior because this will give you an idea as to whether he/she might be gaslighting you. Pay attention to how your partner reacts when he/she gets something wrong. Pay attention to their tone when talking about things that are going on in your life and take note of how often he/she refers to interactions with you as "arguments". If his attitude changes dramatically whenever topics come up related to past relationships or previous events that took place before the present, this is another indication of gaslighting from him to you. What do I mean by this? When we talk about past relationships and stuff in our pasts, there's nothing wrong with that! You may have been right and someone else was wrong, but nobody should ever act like they were abused by something they did years before that happened! That's what makes us human! It is important for us not to forget any experience we've had with anyone else—because we'll probably be seeing them again soon—so take note of every time someone brings up these topics so you know if they're trying to gaslight your memory tubes or distracting you from what really happened during those times together 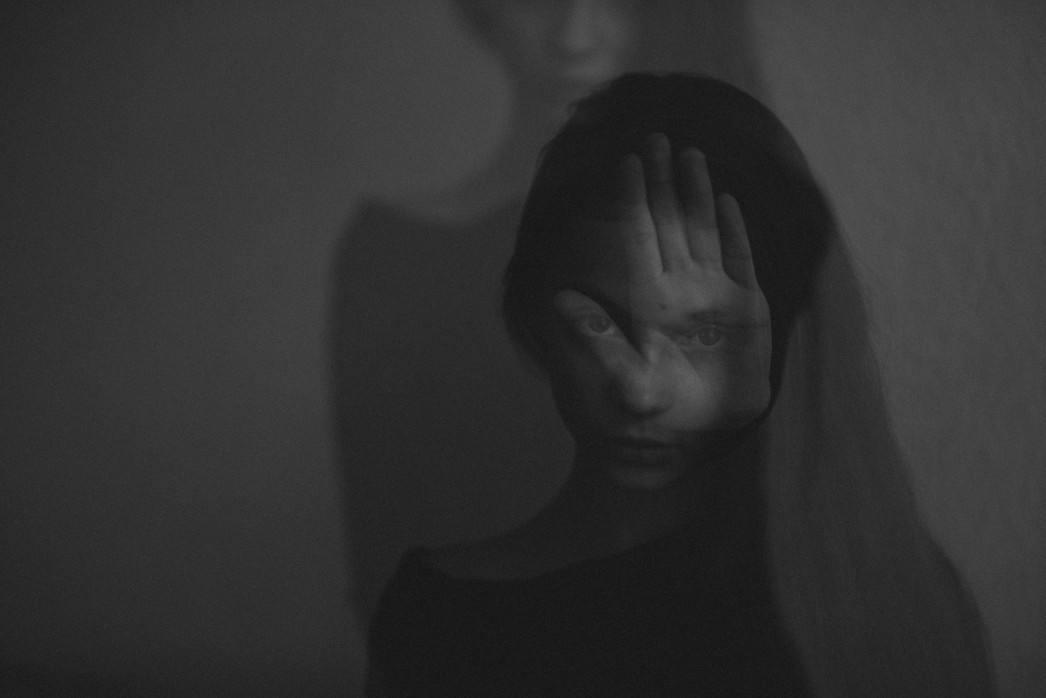 Do you have trypophobia? Here's what you need to know about the fear of holes

Select which cookies to opt-in to via the checkboxes below; our website uses cookies to examine site traffic and user activity while on our site, for marketing, and to provide social media functionality. More details...