In 2010, a woman named Fiona Broome coined the term "Mandela Effect" to describe her theory that large numbers of people were mistakenly remembering past events differently. To date, there is no scientific evidence to support the existence of the Mandela Effect, but that has not stopped people from coming up with all sorts of explanations for it. Some believe that the Mandela Effect is caused by changes in the timeline, while others think it's a sign that we're living in a simulated reality.

Some people believe that the Mandela Effect is evidence of parallel universes, while others believe that it's caused by changes in our timeline. Regardless of the cause, the Mandela Effect can have a significant impact on your life. For example, if you remember a childhood event differently than your friends do, it can be difficult to relive those memories.

How could the Mandela Effect be affecting your life?

How could the Mandela Effect be affecting your life? It's a question that has been on many people's minds since the phenomenon was first discovered. Some believe that the Mandela Effect can impact our everyday lives in a number of ways, while others think that it's nothing more than a coincidence.

There are numerous examples of the Mandela Effect that people can point to in order to show that something strange is happening with the way time and space are functioning. For some people, these strange occurrences are nothing more than an interesting oddity. But for others, the Mandela Effect is having a real and significant impact on their lives.

Here are three ways that the Mandela Effect could be affecting your life:

1. The way you remember certain events from your past may be different than how others remember them. This could be due to the "Berenstein Bears" vs "Berenstain Bears" debate, or any other number of examples that have been cited as evidence of the Mandela Effect.

2. You may have noticed that certain words or phrases seem to be changing, and you're not sure why.

Theories about the Mandela Effect

There are also those who believe that it’s caused by changes in our memory, or that it’s simply a case of mass hysteria. No one really knows for sure what’s causing the Mandela Effect, but it’s definitely an interesting phenomenon to explore.

What are some ways to cope with the Mandela Effect?

The Mandela Effect is a phenomenon where large groups of people remember events differently. It can be confusing and frustrating, but there are ways to cope. First, accept that it's real. Second, don't try to figure out the "why" behind it. Third, find support from others who are experiencing the same thing. Fourth, keep an open mind and be patient. The truth will eventually come out. Finally, stay positive and use this experience to grow as a person.

Finally some people have turned to humour as a way to deal with the changes in their reality, while others have embraced the new version of history and tried to learn as much as they can about it. Still others have chosen to distance themselves from anything related to the effect, in an effort to avoid getting too wrapped up in what could be a destabilising change. Each coping mechanism has its own benefits and drawbacks, and it's important for each person affected by the Mandela Effect to find what works best for them.

Conclusion: What do you think? 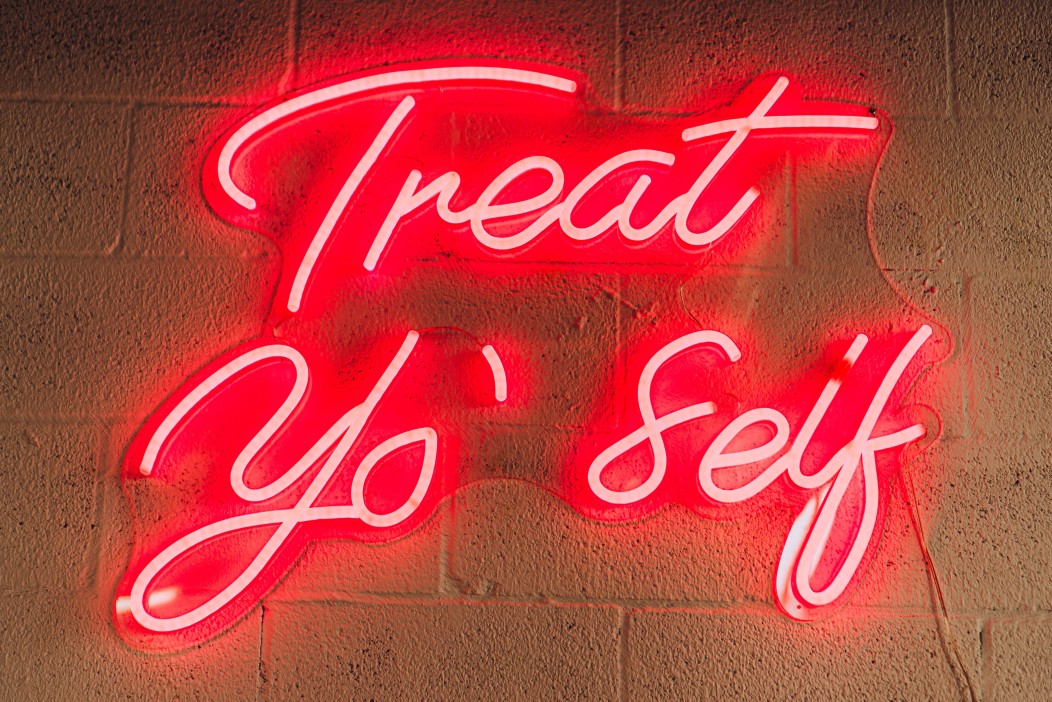 5 Easy Ways to Add More Self-Care Into Your Life 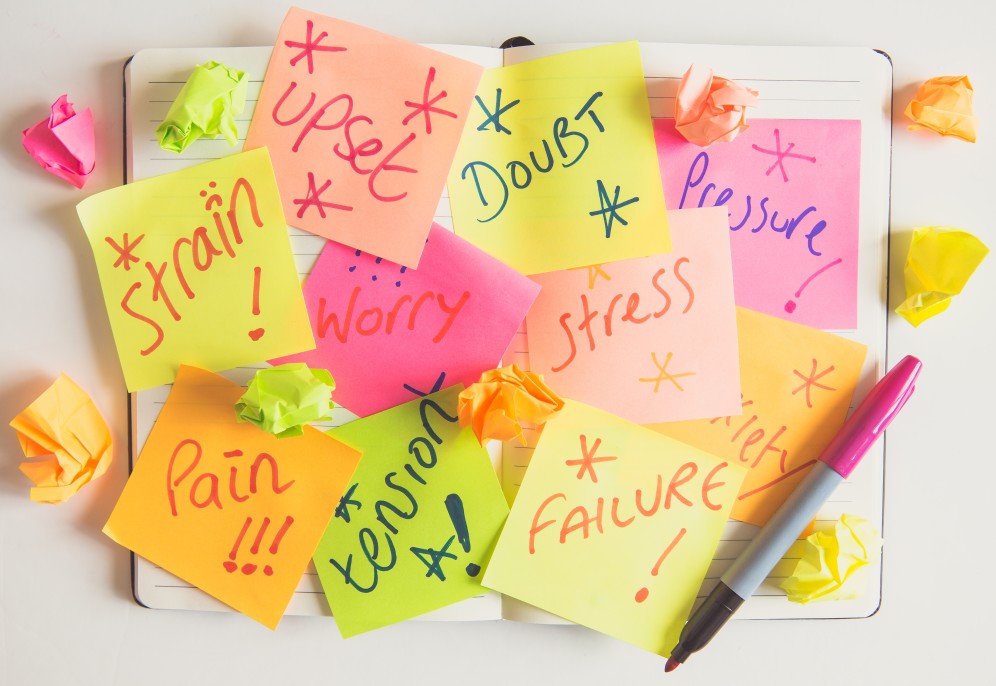 What's the Difference Between an Anxiety Attack and a Panic Attack?

Ah, the age old question of what's the difference between a panic attack and an anxiety attack. It seems… 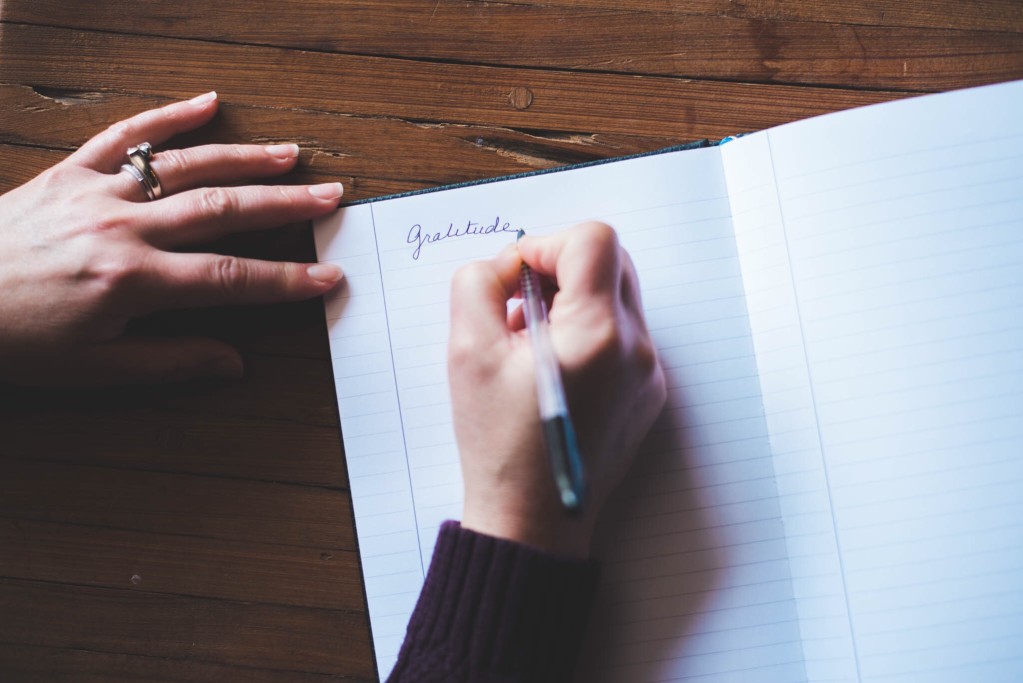 How Gratitude Journals Can Change Your Life

Gratitude Journals make you happier. We may think that money, fame or a perfect body will bring us happiness,…

Select which cookies to opt-in to via the checkboxes below; our website uses cookies to examine site traffic and user activity while on our site, for marketing, and to provide social media functionality. More details...